Bitcoin has held for several days in a relatively narrow consolidation between $ 45,750 and $ 48,000. Considering that this is a kind of correction after an earlier downward impulse, the statistics indicate an increased risk of breaking down from this formation, which could naturally contribute to further sell-off on BTC quotations.

The current daily situation also speaks for the potential drop in the Bitcoin rate. We will notice there that the quotations of the oldest of the virtual currencies have been moving for a month in a slightly broader consolidation, which is a form of correction after earlier declines.

Ending this trend and breaking from the current system to the bottom could open the door to further sell-off, for which the actual ranges seem to be around the following support levels around $ 44,900 and even $ 40,700, respectively.

We could expect a potential drop soon on the Ethereum quotations, the price of which has returned to the technical support of $ 3650. Although there was a slight demand reaction around this level, the increases that have lasted for several days are incredibly calm. They only resemble a form of correction, after which the ETH rate may return to the downward path. Dropping below $ 3,650, in turn, could open the door to further sales, for which the actual ranges seem to be around $ 3,160.

The current situation on the BNB quotes is also very similar. The exchange rate of this cryptocurrency has recently rebounded from technical resistance of $ 571 and then returned to around $ 505.

Although there was a demand reaction there, like in the case of ETH, it is relatively small, as a result of which the whole rebound resembles only a temporary correction, after which the BNB rate may return to the downward path.

The current situation on Litecoin quotations is also pro-declining, the price of which has been moving in the horizontal trend for a month now. The lower limit of this pattern is the support of $ 140, and the upper — resistance is in the region of $ 165.

It is worth noting that this formation is only a correction after an earlier downward impulse, which naturally increases the risk of a breakout from the bottom. If the LTC rate fell below $ 140, it could open the door to further depreciation as high as $ 105.

The current situation on the 4-hour interval also speaks in favour of potential declines. We notice that the LTC is currently hovering around a technical resistance of $ 153 and measures 38.2% Fibonacci corrections. Rejecting this zone would support the LTC price drop to around $ 140, or even further to $ 105.

We could expect potential declines also in the XRP quotations soon. After the price of this cryptocurrency rebounded from the technical resistance of USD 1.02, it fell below the level of $ 0.87. Now, this zone is tested from the bottom (as a resistance), and its rejection could naturally support further sell-off up to $ 0.76. 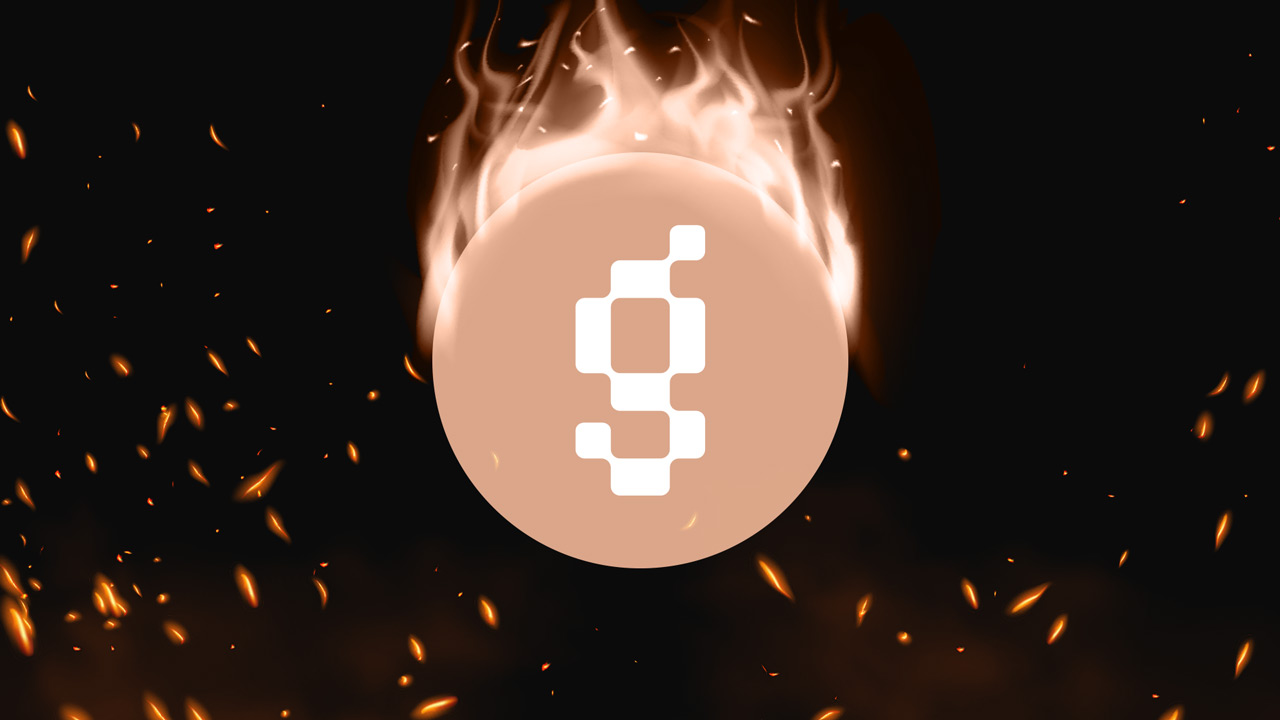 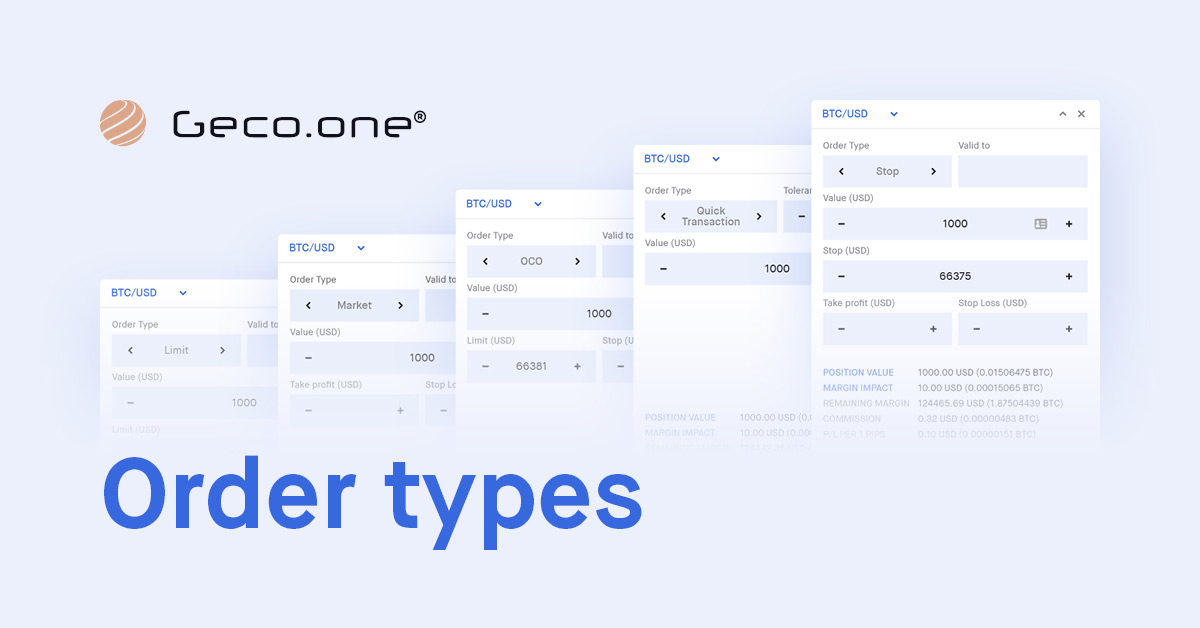