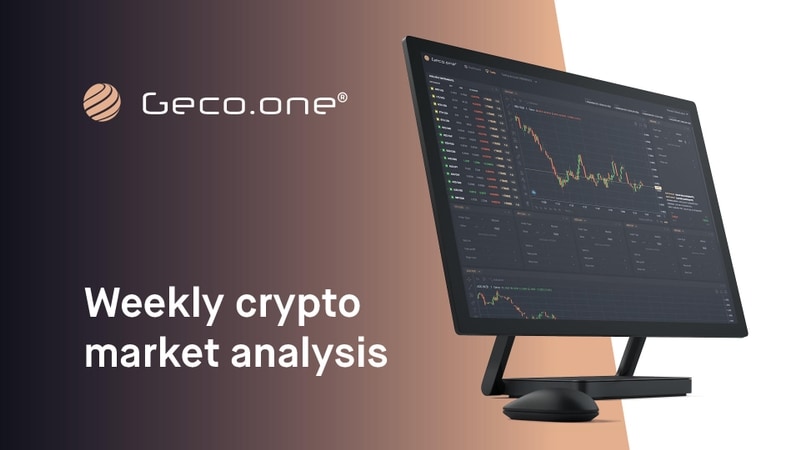 Recent days have seen some calming in the cryptocurrency market sentiment. Most of the projects’ ratings neither fell noticeably nor rose. However, it is worth noting that significant support levels were broken for some of them, which in practice may open the way for declines in the near future.

Looking at the bitcoin quotations, we notice that the price of the oldest virtual currency has recently moved in a horizontal trend, thus creating an isosceles triangle formation.

However, from this formation, the market broke the bottom, which may determine further declines from a purely technical point of view.

The pro-decline bias is also supported by the fact that due to the recent stabilization, the market only re-tested the upward trend line, which is the lower boundary of the previous triangle. Therefore, if there is a greater supply response around this resistance, the BTC price could drop to around $ 33,000 or down to $ 30,000.

The current situation on the Ethereum quotations, the rate of which has broken the upward trend line in recent days, is also quite similar. Although we are now seeing increases again, it is worth noting that they are so calm that the price of ETH remains below the trend line broken on Saturday.

Suppose only around the currently tested resistance; there is a greater supply response signalling its permanent rejection. In that case, the Ethereum rate could return to declines, for which the entire ranges seem to be around $ 2,530, $ 2,200, or even $ 1,930.

Looking at the XRP quotes, we notice that the price of this cryptocurrency has recently dropped to the area of ​​technical support of $ 0.7. It was there that the demand reaction appeared, which initiated the formation of a right triangle.

However, the market has already broken from this formation, and we are currently observing a re-test of the upward trend line, which is its lower limit. If this resistance is permanently rejected, the XRP price could return to declines, for which even around $ 0.70 seem to be actual ranges.

Analyzing the current situation on the BNB quotations, we notice that the price of this cryptocurrency has recently dropped to around $ 408. In the second half of May this year, there was a demand response. As a result of subsequent gains, a re-test of the recently defeated support (now resistance) for $ 430, where on June 4 and 5. a supply reaction reappeared. If this zone is rejected, BNB prices could drop to as much as $ 300.

The fact that the price of this cryptocurrency has recently broken the upward trend line, which can be seen in the 4-hour interval (screen below), also speaks in favour of potential declines of BNB. Currently, this line is tested from below (as resistance), and if there is a larger supply response in its vicinity, we could expect another decline in the near future. 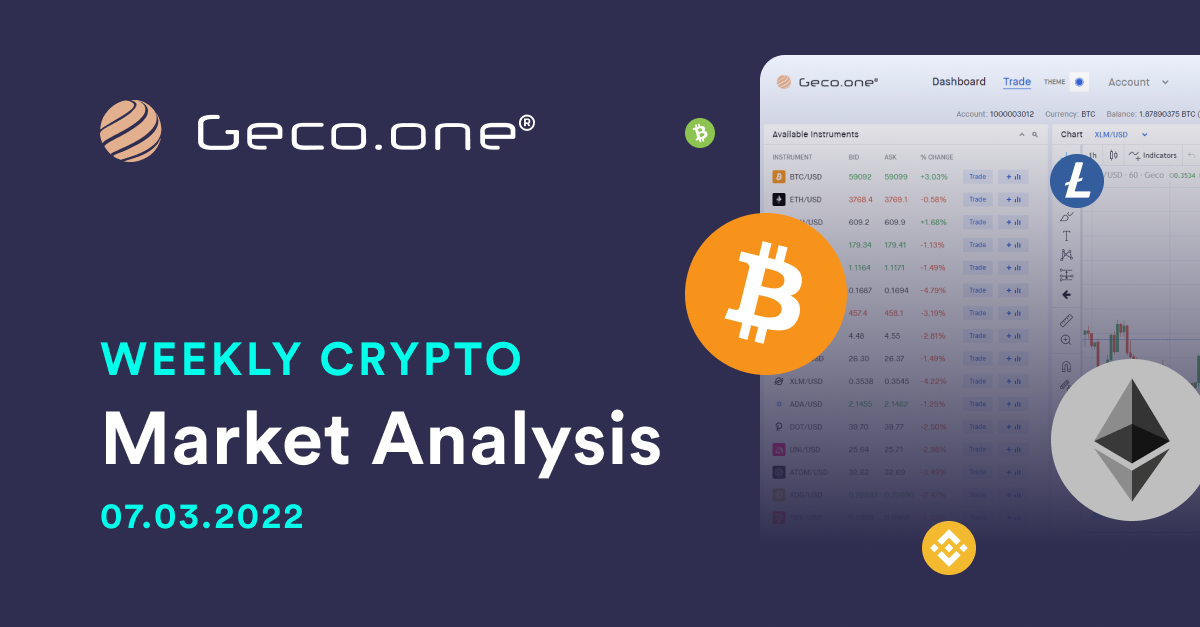 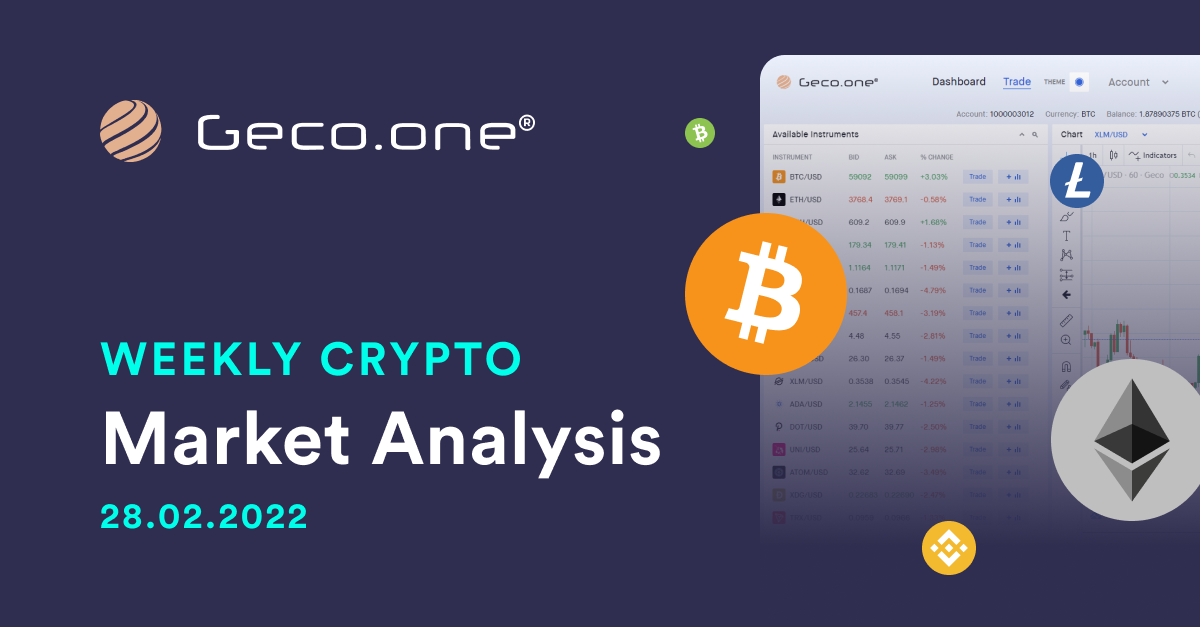 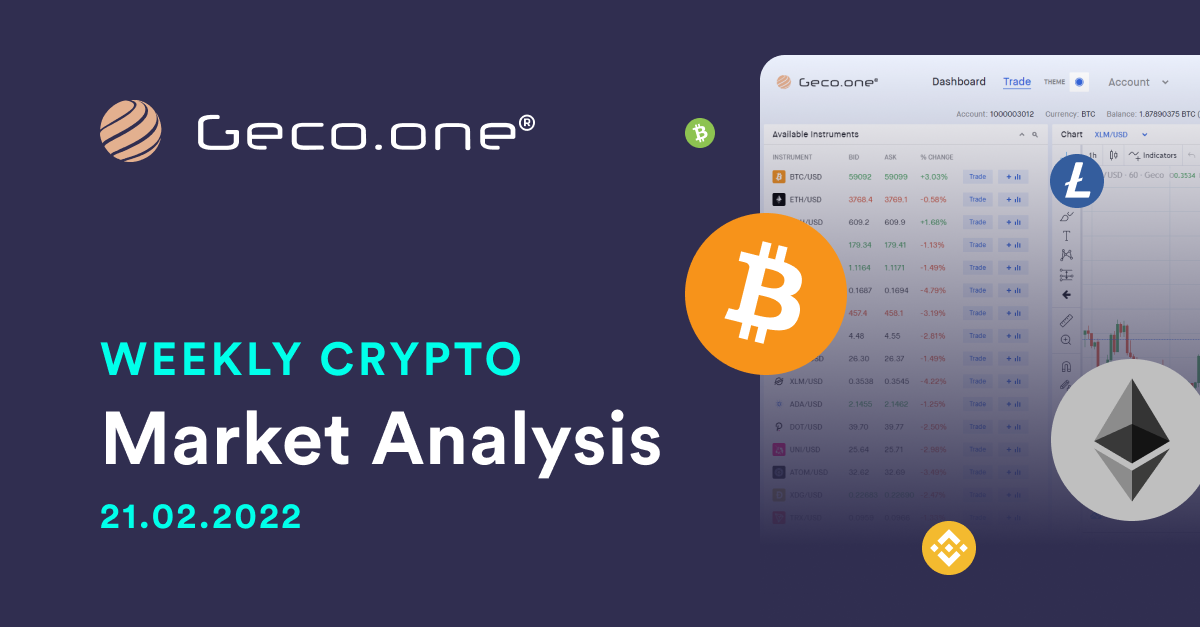