After breaking a new all-time record (ATH) of more than $ 69,000, Bitcoin fell by more than $ 12,000 to below $ 60,000. Although this zone was attacked again as a result of the Friday and Saturday increases, a supply reaction appeared in its vicinity on Sunday. This fact means that we could expect a further decline in the BTC quotes in the near future.

When analyzing the current technical situation, one can observe that the following technical support on the bitcoin chart is only around $ 53,000, which means that the exchange rate of the oldest virtual currency has quite a lot of room for further depreciation.

The current situation on the Ethereum quotes is also quite similar, as the price of which has recently dropped below the technical support of $ 4,450. This depreciation stopped only in the vicinity of the following technical zone, i.e. $ 3950, where there was a considerable demand reaction last Friday.

However, looking at the ETH quotations, we notice that the subsequent increases did not last too long. They were limited only to a re-test of the previously defeated support (now resistance). It was in its vicinity that a more significant supply pressure appeared again on Sunday. It even led to the formation of a pro-bearish engulfing pattern, signalling the rejection of the tested level, which may indicate a potential for further sell-off. So if this trend continues, the ETH rate could drop to $ 3,950 or even further to $ 3,650.

The current situation on the XRP quotes is also very interesting. The exchange rate of this cryptocurrency has been moving inside a parallel growth channel for a long time. As a result of the declines lasting for several days, the market slid to the area of ​​the upward trend line, which is the lower boundary of this formation. However, if this support is defeated, the price of XRP could even return to the region of $ 0.71–0.76.

The current situation on the EOS market is also pro-declining, as its rate has recently slipped below the local upward trend line. For several days we have been observing a certain stagnation, as a result of which this level has already been tested from the bottom (as support). Its permanent rejection could open the way to further depreciation, for which the actual range seems to be around $ 3.20.

The current situation on LINK’s quotes is very similar. The price of this cryptocurrency has also recently broken the lines of an upward trend. So if the declines continue, we could even expect a return to USD 21 in the near future, which would be the lowest level since the second half of September this year. 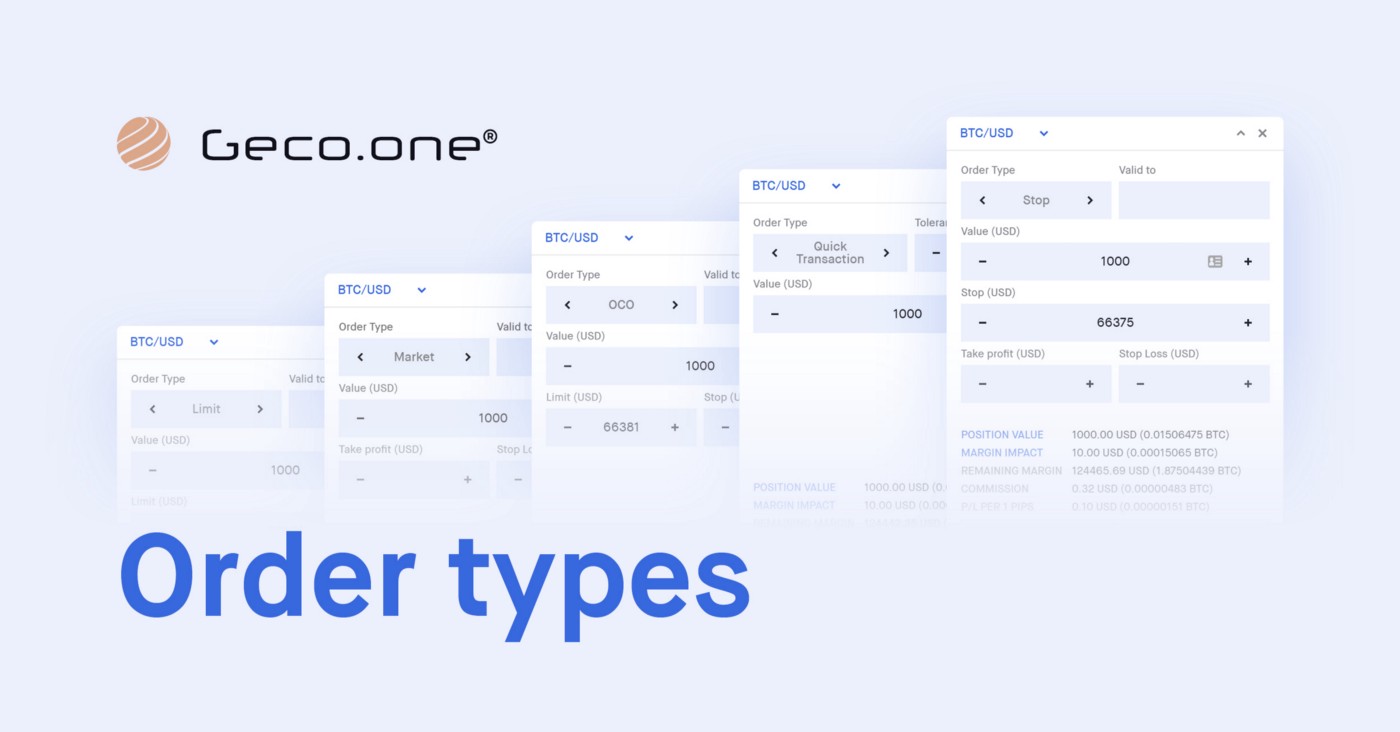